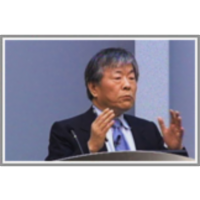 Vision of the Future (Part 1)

This video was recorded at MIT World Series: Nobel Laureate Speakers. What better way to inaugurate one of the world's premiere neuroscience research centers than a tour highlighting some of the field's most exciting work. Susumu Tonegawa provides not only a history and overview of the Picower Institute, but a rundown of the latest insights about memory and cognition emerging from his and colleagues' labs. Morgan Sheng has figured out how to visualize at high resolution the molecular architecture of neuronal synapses; Matthew Wilson can detect a pattern of firing neurons in the formation of spatial memories as rodents explore a new environment, and then watch these neurons firing in the same pattern as the animals sleep—suggesting a mechanism for consolidating memory; Mark Bear is delving into the molecular mechanism behind fragile X mental retardation, and exploring possibilities for pharmacological correction; Earl Miller's work with monkeys indicates that learning may happen first in a more primitive area of the brain, monitored and then 'approved' by the brain's executive branch, the prefrontal cortex. And Tonegawa has zeroed in on the genes responsible for specific kinds of memory circuits in the brain's hippocampus. As for the future, Tonegawa calls for "new technology, based on totally new principles, which can analyze what's going on in the brain at the level of a single synapse," as well as new diagnostic and therapeutic methods for psychiatric and neurodegenerative diseases. Sydney Brenner says the "connection between genotype and phenotype, especially for complex animals, will remain the most challenging problem in biology." He says there are deep intellectual problems to be solved, such as computing behavior "from a wiring diagram," which must be accomplished if we are to gain understanding of the brain. Richard Axel probes the mechanism of perception, from the bottom up and top down. He asks how the brain "creates its own selective pictures of the world" from different sensory input, which exist as "bits of electrical activity, excitable neurons." Whether for vision, hearing, touch or smell, the brain has receptors that are specific for certain stimuli. Different odors, for example, will activate a different combination of receptors, which will in turn activate specific parts of the brain. When the fruit fly smells banana, one set of neurons fire, and when apple, quite another. The same is true for humans. But the problem of how our brains reconstruct this information in a meaningful way hasn't been solved. Says Axel, "Perception is only a hypothesis, a best guess that never truly approaches reality." Since "the brain does not have eyes," wonders Axel, "who reads the map?" Part 2 of this panel and Q&A can be found here. Link to - Lecture´s Homepage Host - Picower Institute for Learning and Memory Series - Inaugural Symposium The Future of the Brain

Disciplines with similar materials as Vision of the Future (Part 1) 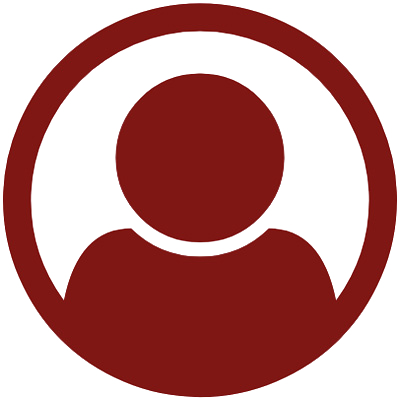 6 years ago
video is important because it stimulates the minds of the children to grasp their attention and it is also a form of motivation.

You just viewed Vision of the Future (Part 1). Please take a moment to rate this material.
Rate