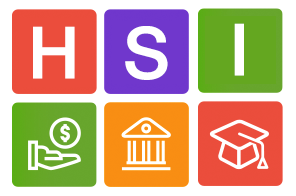 Other materials like VAST Autism 1 - Core App for iOS 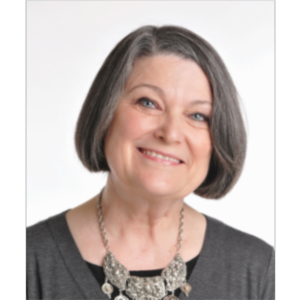 27 weeks ago
Cost is $2.99 as of November 2021. Can now be used with VR glasses. Originated in 2012 and there seemed to be many issues which developer says were resolved.

'VAST-Autism provides unprecedented support for spoken language, combining evidence-based best practices and technology to deliver remarkable results. VAST-Autism is a groundbreaking tool that provides state-of-the-art therapy to students with autism and motor speech programming disorders such as apraxia. VAST-Autism combines the highly effective concept of video modeling with written words and auditory cues to help individuals acquire relevant words, phrases and sentences so that they can speak for themselves. For children and individuals with strong visual skills, this can be a key to developing speech. Ongoing research and initial pilot studies indicate that students are highly interested in VAST videos, and will almost immediately attempt lip movements or touch their mouths in response to the models. After a few short weeks, many students who were essentially nonverbal began word approximations and word attempts more readily. Perhaps, the best and most unexpected therapeutic improvements have been in the students’ ability to generalize skills. Individuals may begin attending to the speaker’s oral motor movements during daily communication and continue learning speech in a traditional, naturalistic manner. The mirror feature promotes oral motor sequencing and self-monitoring. Using a mirror while practicing speech sounds can provide visual feedback to help individuals improve their muscle coordination and sequencing for speech production. Visual input can be an important source of feedback in developmental apraxia of speech. Individuals should focus on how to produce the target sounds/words from a model and then observe and monitor their own attempts by using a mirror. After trialing the application with her students, Harumi Kato, MS, CCC-SLP said: “The VAST-Autism app is more than AWESOME. My students showed immediate results. To my surprise, after the FIRST trail, they started to vocalize some sounds. You will see amazing results, especially with students who do not respond to traditional speech therapy.” Videos are organized into a hierarchy of 5 categories beginning with syllables and ending with sentences. Each video gives a spoken target utterance that is preceded by the written word(s). Each word, phrase and sentence is concrete and has meaning that can be generalized and practiced throughout the day. Providing the written word will prevent a student from labeling a picture of a frog jumping as "go," a person laying on a mat as "break time" or labeling a swing as "weee." The ability to recognize the written target word(s) will increase functional communication and enhance acquisition of spoken language. The progression of VAST-Autism Videos is as follows: 1. Syllable Repetition 2. Single Syllable Words 3. Multi-Syllabic Words 4. Phrases 5. Sentences This “Core” app represents the first release of the VAST-Autism program. We intend to expand upon this offering through future applications and via the SpeakinMotion web-based platform.'